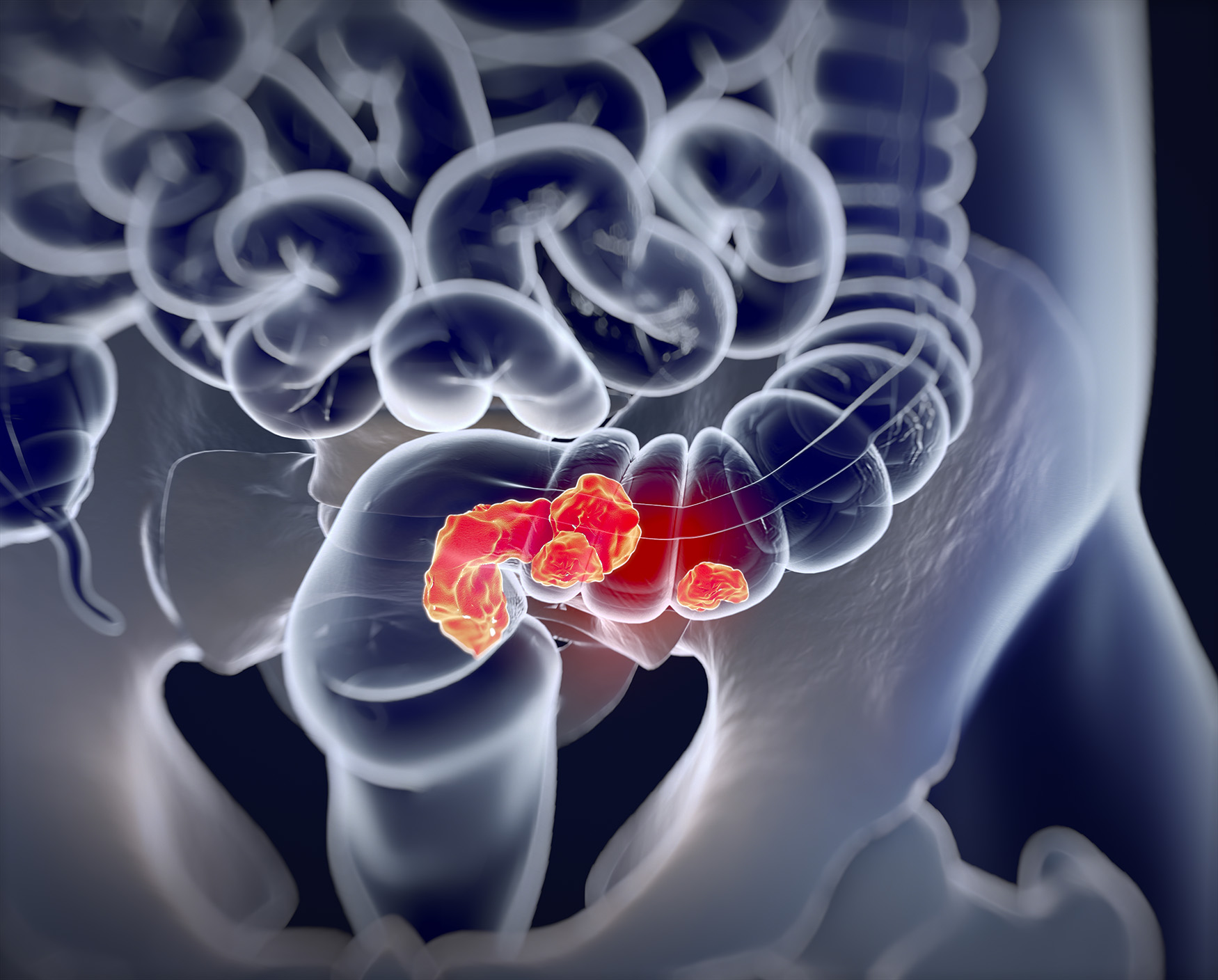 What is Colorectal Cancer?

Surgery is the main treatment for colorectal cancer because it has been shown in scientific study to be usually the most effective with the highest cure rates. Sometimes a combination of chemotherapy and/or radiotherapy is used together with surgery to achieve cure in more advanced cases. 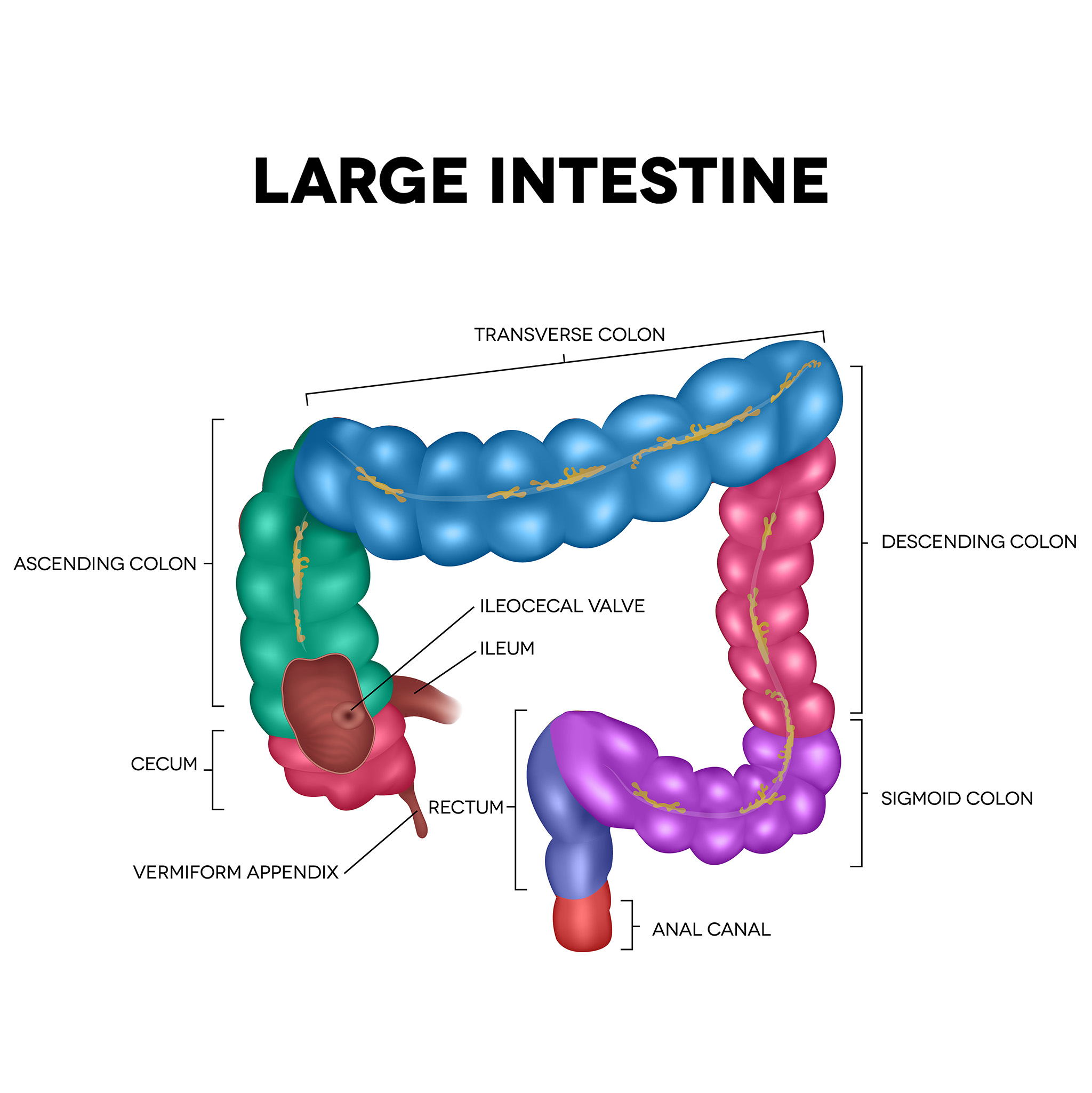 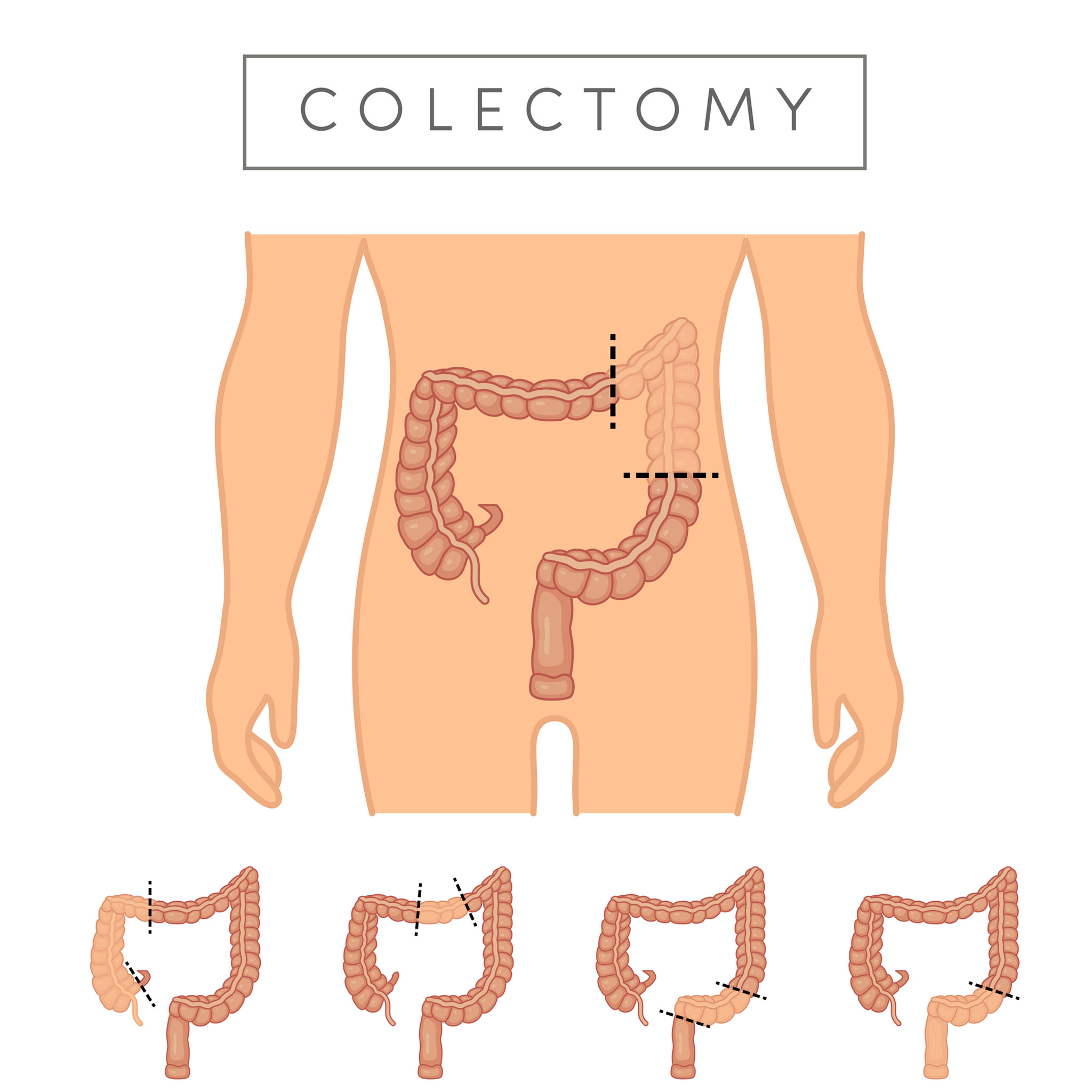 Most colon cancer surgery can be performed by removing a section of colon and joining the remaining ends. Rectal cancer surgery also aims to do that but the proximity to the anus increases the difficultly level to achieve both cancer clearance as well as being able to join back the colon to the anus. Rectal cancer surgery is also made more difficult because the rectum lies in a small and confined space within the bony pelvis that is crowded with other (genitourinary) organs making surgery more challenging.

Dr Ng has been recognised as a regional expert in minimal invasive colorectal cancer surgery. In addition to laparoscopic (keyhole) surgery, he is experienced in many specialised techniques including robotic surgery,transanal surgery and colon stenting.

He regularly receives invitations to present his experience and surgical technique at local and international surgical conferences. Dr Ng is recognised for his surgical skill and is one of few surgeons who has performed live demonstration surgery on numerous occasions locally and internationally, sharing his technique with other surgeons.

He specialises in difficult surgery for rectal cancer where sphincter (anus) preservation is difficult. He has been able to perform anus preserving surgery successfully (with cancer clearance) in situations where other surgeons have found difficult due to his expertise and experience with specialised techniques like robotic surgery and transanal (total mesorectal excision) surgery.

While he was at Singapore General Hospital, he had the highest caseloads of robotic colorectal surgery and transanal surgery. These days, he is regularly sought as a trainer and teacher of advanced techniques to other surgeons.

For all colorectal cancer surgery he routinely performs extended lymph node dissection, a technique developed in Japan and Korea, which is seldom performed elsewhere in the world (including Singapore). With the Japanese/Korean technique he is able to safely remove nearly double the usual number of lymph nodes that are usually removed in the conventional technique. This technique although is more technically demanding and time consuming, potentially improves cancer clearance for patients with more advanced cases.

The vast majority (~90%) of his colorectal cancer work is performed minimally invasively (laparoscopic/keyhole, robotic, transanal), so as to reduce the wounds and hasten the postoperative recovery.

In advanced cases where the cancer has caused acute blockage of the intestines, Dr Ng performs colon stenting to relieve the obstruction before performing the cancer operation. Without colon stenting, these patients would conventionally have required a risky emergency open surgery and will often also need a stoma (bag) as part of the operation. Colon stenting will usually allow for minimal invasive (keyhole) cancer surgery without the need for stoma (bag) creation to be performed instead. Dr Ng is a pioneer in Singapore of this technique with a large case experience, and is frequently sought after to share and teach his technique. 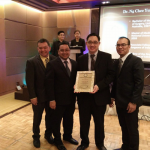 The Philippine Society of Colon and Rectal Surgeons 2016 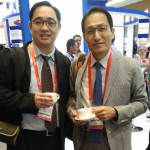 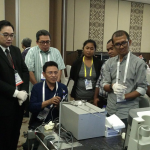 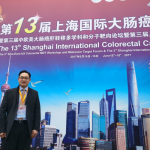 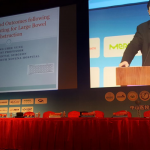 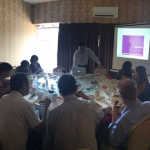 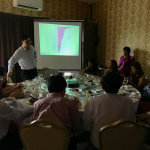