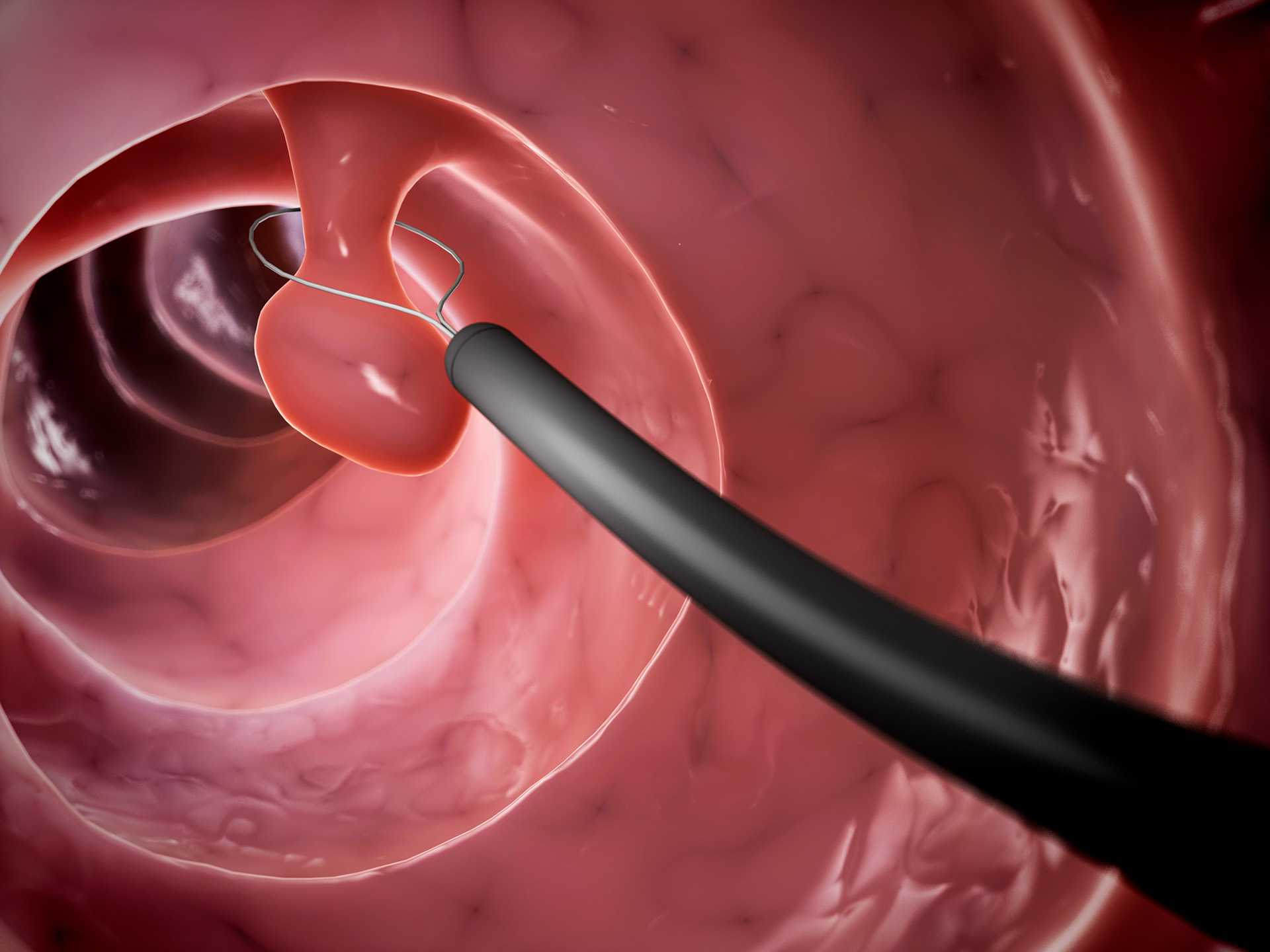 A colonoscopy is an examination of the intestines performed through a flexible video scope. The scope in inserted through the anus and the image is viewed through a video monitor. With advancement of technology, the image from the tiny lens is so clear and sharp that it has better clarity than consumer grade HD (High Definition) pictures.

Contrary to a common misconception, the procedure in experienced hands, is virtually painless. Vast majority of patients will not feel any discomfort and usually will not remember even having had the procedure done! The procedure typically takes around 10-15 minutes with no hospital stay required.

What are common types of Hernia? 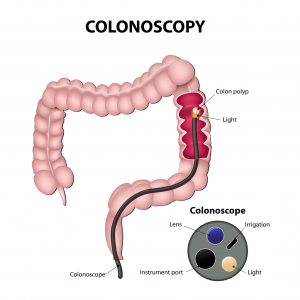 At the time of the colonoscopy, if polyps (small growths) are found, they can be removed there and then. If there are areas of inflammation or large growths (e.g. cancer), typically a biopsy is performed so the tissue can be sent for analysis. 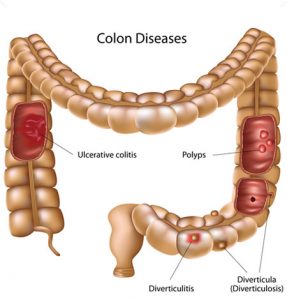 Apart from removal of polyps and biopsy, Dr Ng also performs colonic stenting for complicated colorectal cancer. This is a useful method for treating cancers that have caused a blockage to the faecal flow. Usually when the colon becomes obstructed, the person suffers from severe pain and swelling in the abdomen and becomes rapidly unwell. A metallic stent can be used to open up the obstructed part, to relieve the blockage effectively. Usually the person recovers quickly, in a matter of 1-2 days after the procedure. In the past, when someone suffers from colonic obstruction, he or she will need to undergo an emergency major open surgery to relieve the blockage and often will need to carry a stoma bag after the surgery. 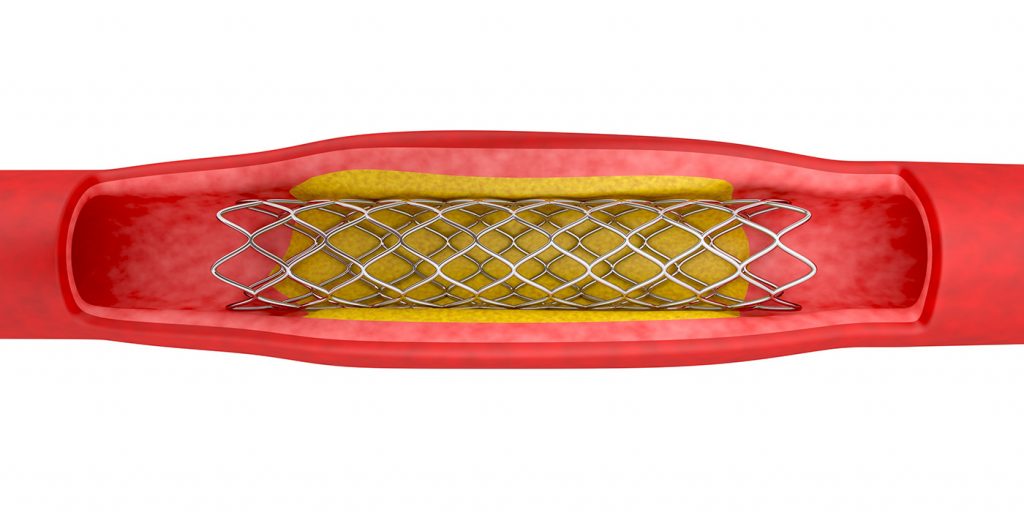 Dr Ng is an expert endoscopist with thousands of case experience in colonoscopy. He is also a pioneer in colonic stenting in Singapore and is one of the regions most experienced surgeons in the technique. This technique has allowed many of his patients to avoid major surgery and stoma bags. His work was featured on the Straits Times in 14 June 2016.